Company Trusted For Over 25+ Years*

We live in a world today of rapidly changing technology that is not only disrupting entire industries but changing them altogether. From cell phones to smart internet-connected smartphones, doorbells, and GPS dog-tags, technology is increasingly entering every facet of our daily lives. One such industry that many futurist predict will change dramatically in the next 10 years is automotive. In fact, the future of automobile transportation to many experts will be so-called self-driving vehicles. If you think this is some far-off technology that won’t come to market for another 40 years, think again. This technology is here to stay and has proven to be reliable and safe.

Just as the modern car replaced the horse and buggy, many technologists predict self-driving autos will transform modern transportation forever. Fifty years from now, people will be in disbelief that humans used to operate vehicles by themselves. They will look back on decades of deadly crashes and feel sadness for those drivers who have such outdated vehicles. For the time being, these self-operating cars are set to hit the market in 4 or 5 years. One of the main benefits of these vehicles is accident reduction and passenger safety. Each year over 30,000 people dies in vehicular accidents, and driverless cars have the potential to eliminate almost all crash-related deaths. Many people predict that they will be so safe, lawmakers may outlaw humans from operating vehicles in 20 or 30 years. Computer and GPS assisted cars will do all the work and almost never make driver errors.

As we approach 2017, there are several companies, including tech behemoths like Google and Apple, that are doing extensive research and development in driverless automobiles. What used to be science fiction just 20 years ago is now a reality, with Google running test vehicles all over Silicon Valley on a daily basis. Many transportation experts now only wonder how long it will take for these vehicles to replace human drivers, not if it will happen. For the time being, more testing needs to be done, and some bugs still need fixing, but the technology is getting better every day. This, of course, begs the question about even needing auto insurance and that massive industry collapsing. Executives like Matt Smith from Rodney D Young Insurance question if policies will even be needed in 10 years as 99.9% of automobile accidents will be eliminated. Just buying one of these cars will be an insurance policy in itself that you will not get into a wreck.

The Truth is Humans are Not very Good Drivers

Humans have big egos, and many people think that they are better drivers that these computer/GPS-aided vehicles, but that is entirely false. Humans are imperfect and subject to all kinds of bad driving habits including:

These are only a few things that cause accidents, and people make mistakes constantly behind the wheel. Driverless cars almost never make mistakes. It is just that simple. In approximately 30 years, about 1 million lives in the USA alone could be saved by this amazing new technology. That alone should get people excited about this coming transportation revolution.

Driverless vehicles do not drink and drive, do not get tired, don’t make driving errors and see the road better than any human. That means they drive better than the best Nascar driver and that is just the cold hard truth. 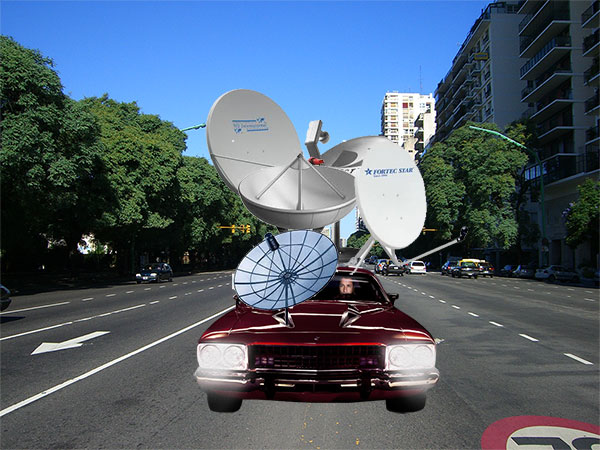 Google’s autonomous cars have some amazing advanced technology behind them. To start with there’s is a “Velodyne laser” with 64 beams attached to the roof. This creates a 3-D detailed map of the area in real time. Thousands of instant measurements are taken along with data sent to current maps of the surrounding area, and a “driving model” is created that lets the vehicle drive flawlessly, avoiding accidents and abiding by all traffic laws. There are also 2 sensors in the front and 2 in the back that allow these cars to analyze traffic from the front and behind and make split second decisions. How do these cars know when to stop at a red light? Well, there’s a mirror near the driver’s rear-view mirror, which senses the colors of traffic lights. To say these engineers are smart is an insane understatement. In just about 100 years, we have gone from Ford’s model T to Google’s driverless cars.

How Much will Driverless Cars Cost?

Just a couple years ago, the price for these autonomously driving cars was super high. As more companies have entered the market like Tesla, Honda, and Mercedes, the cost has gone down quite a bit. Honda has recently planned a roll-out of a semi-driverless Civic with a cost of about $20,000. Honda’s “ADAS” technology will only add about $1,800 to the cost of the Civic. That is pretty cheap when you consider it could save your life. IHS analyst predicts that the cost of adding a driverless technology package to a new vehicle will only be $3,000 in about 15 years from now. By 2050, industry experts predict that 100% of cars on the road will be driverless and that might mean the end of auto insurance too. Will companies like Rodney D Young Insurance company go out of business? Only time will tell, and only change is certain.